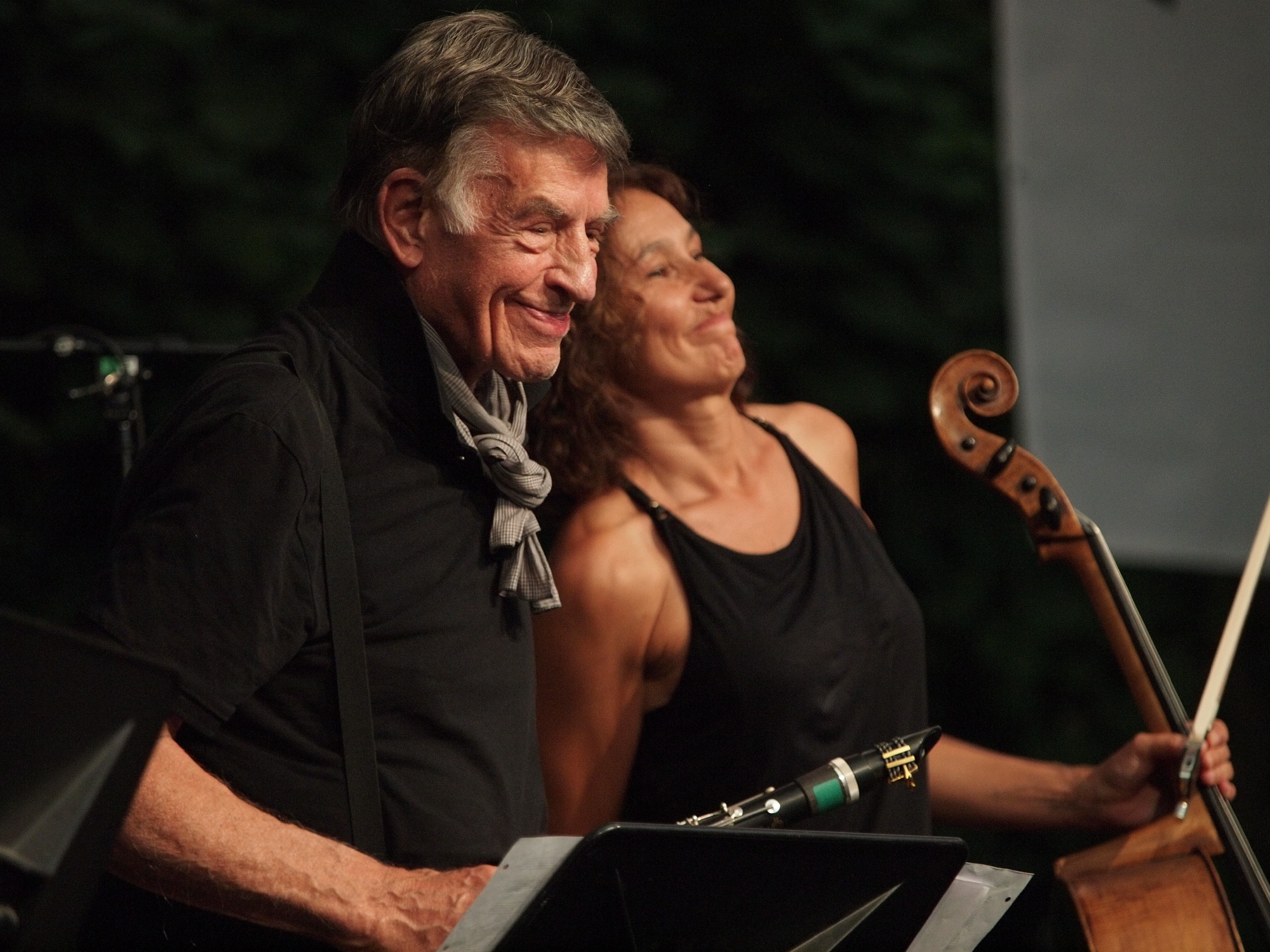 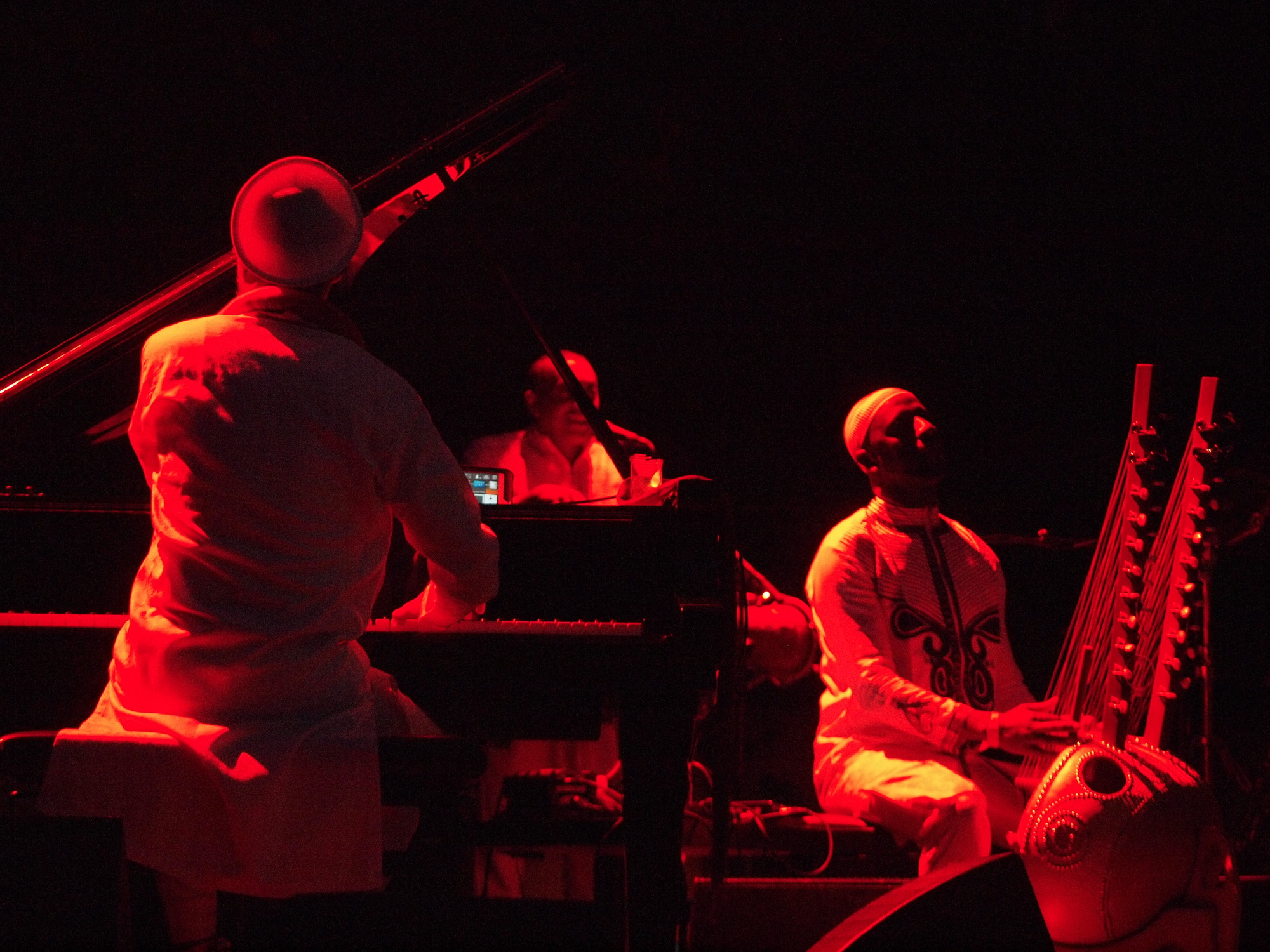 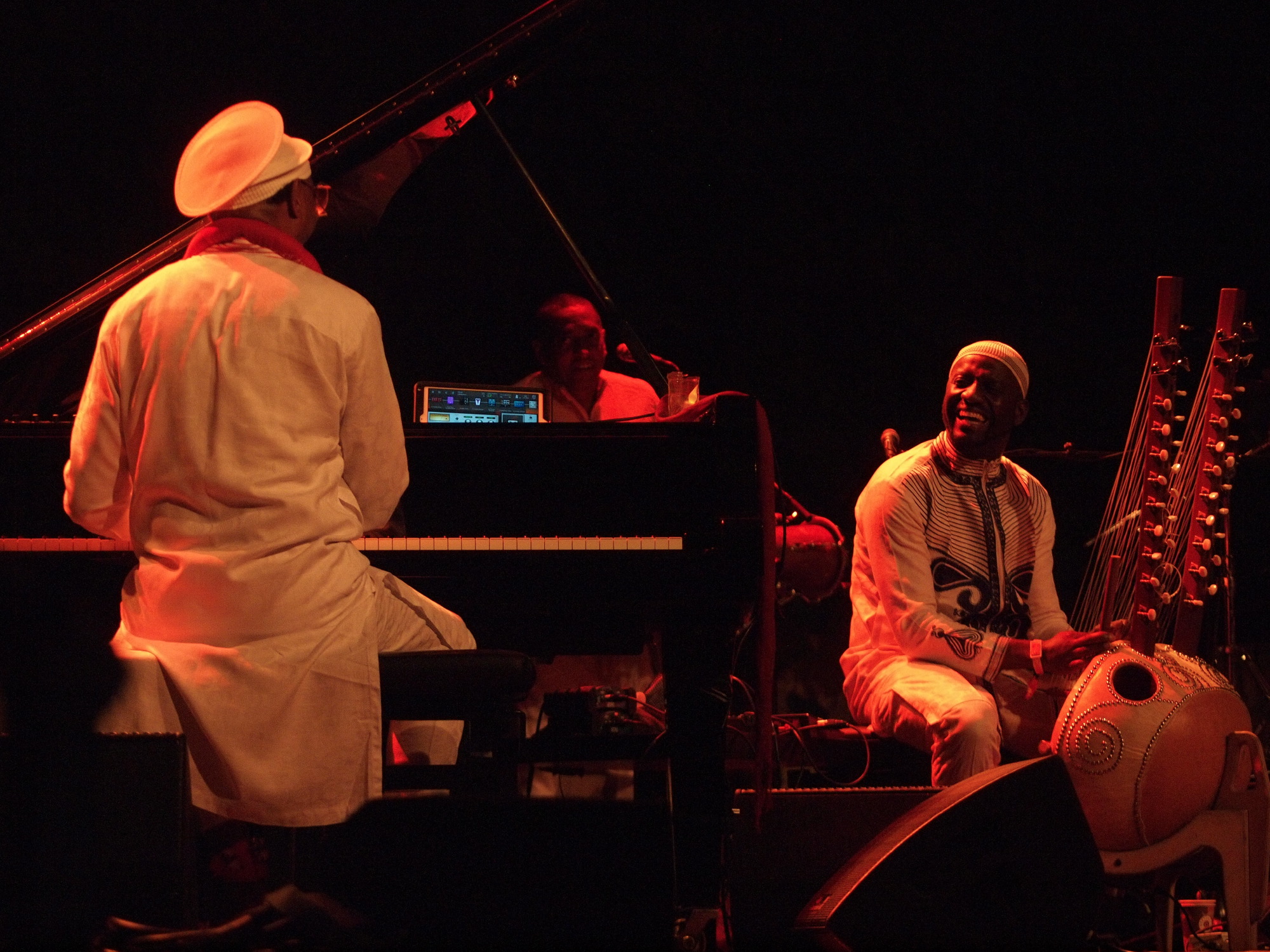 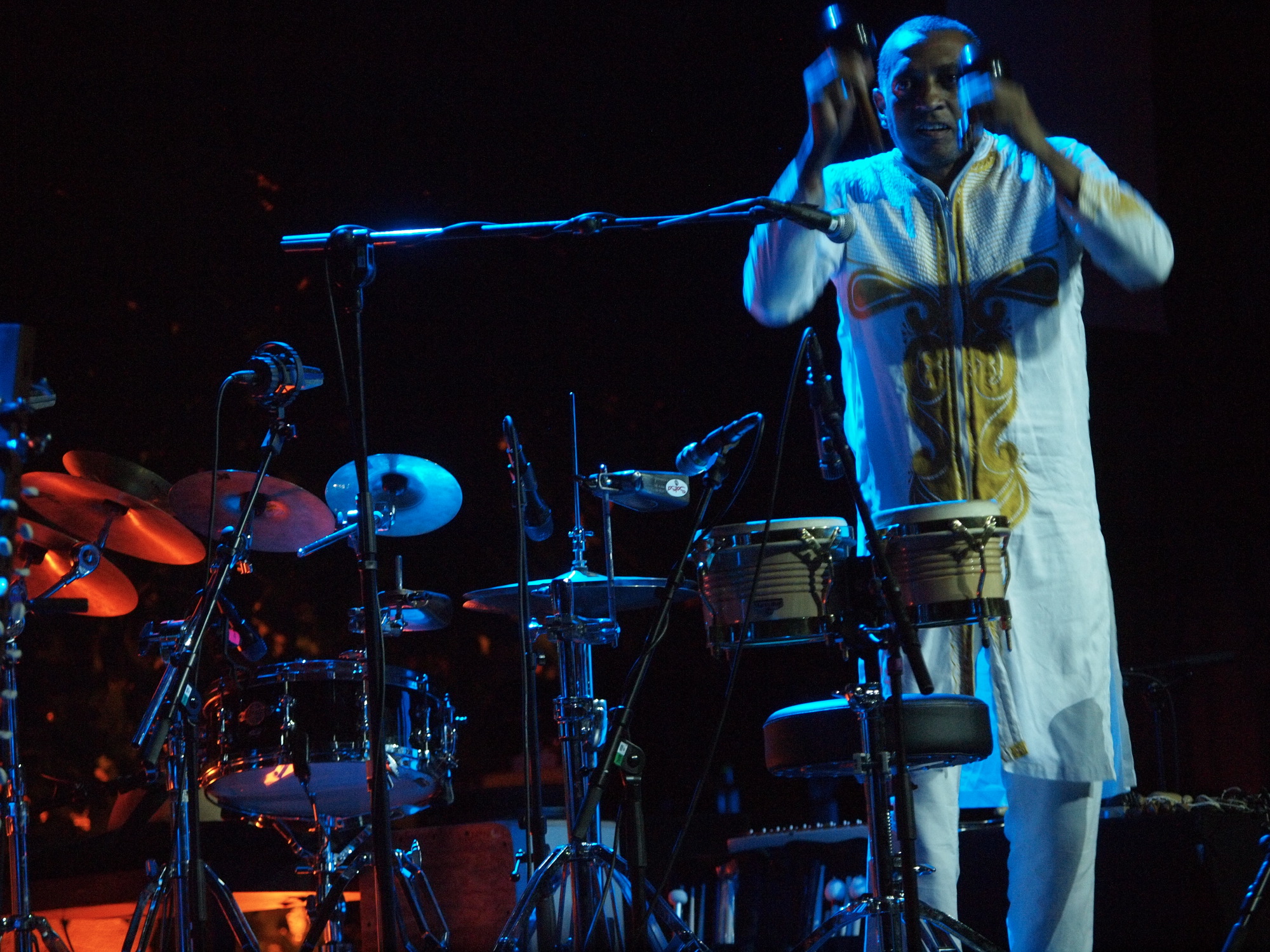 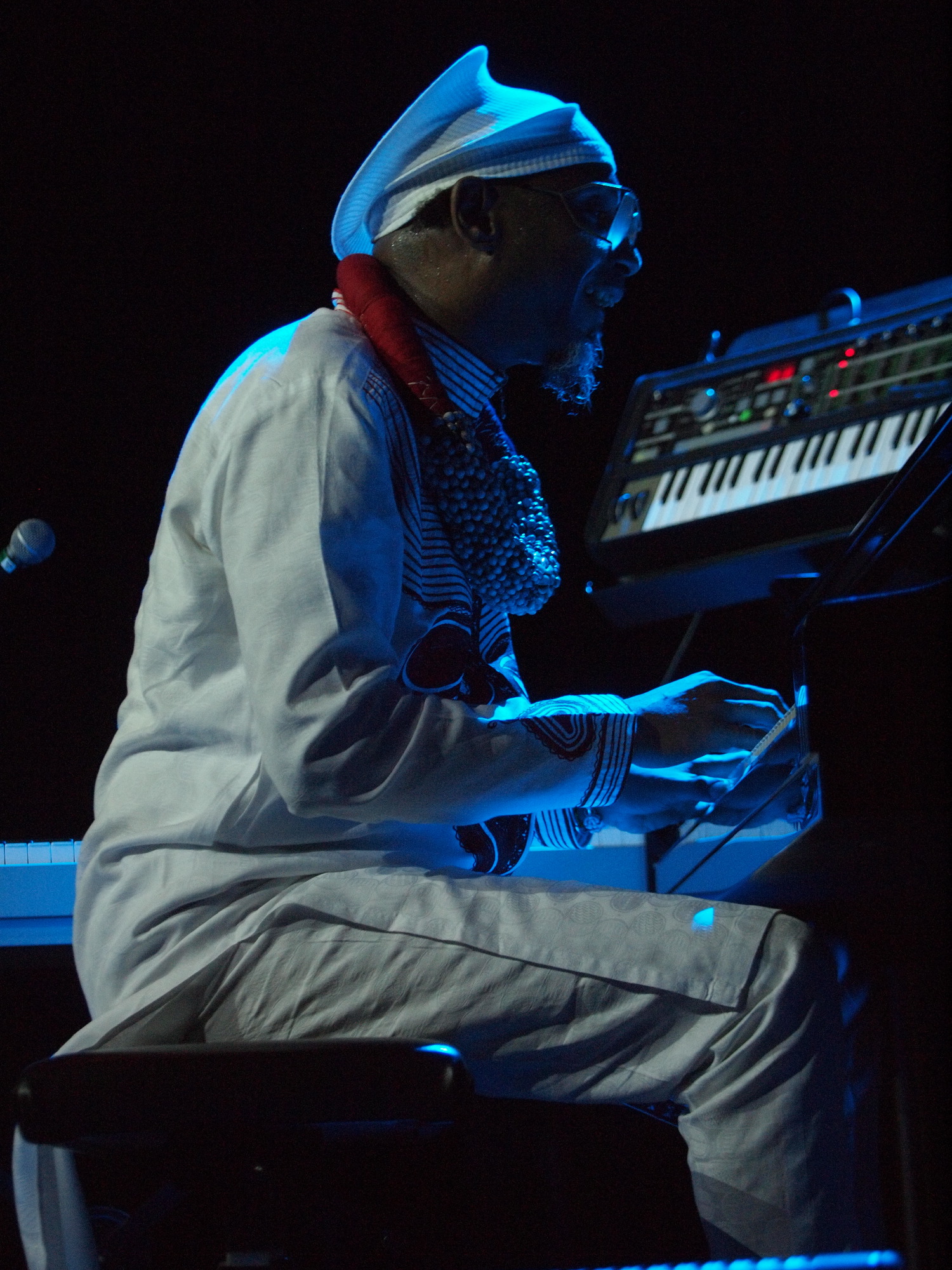 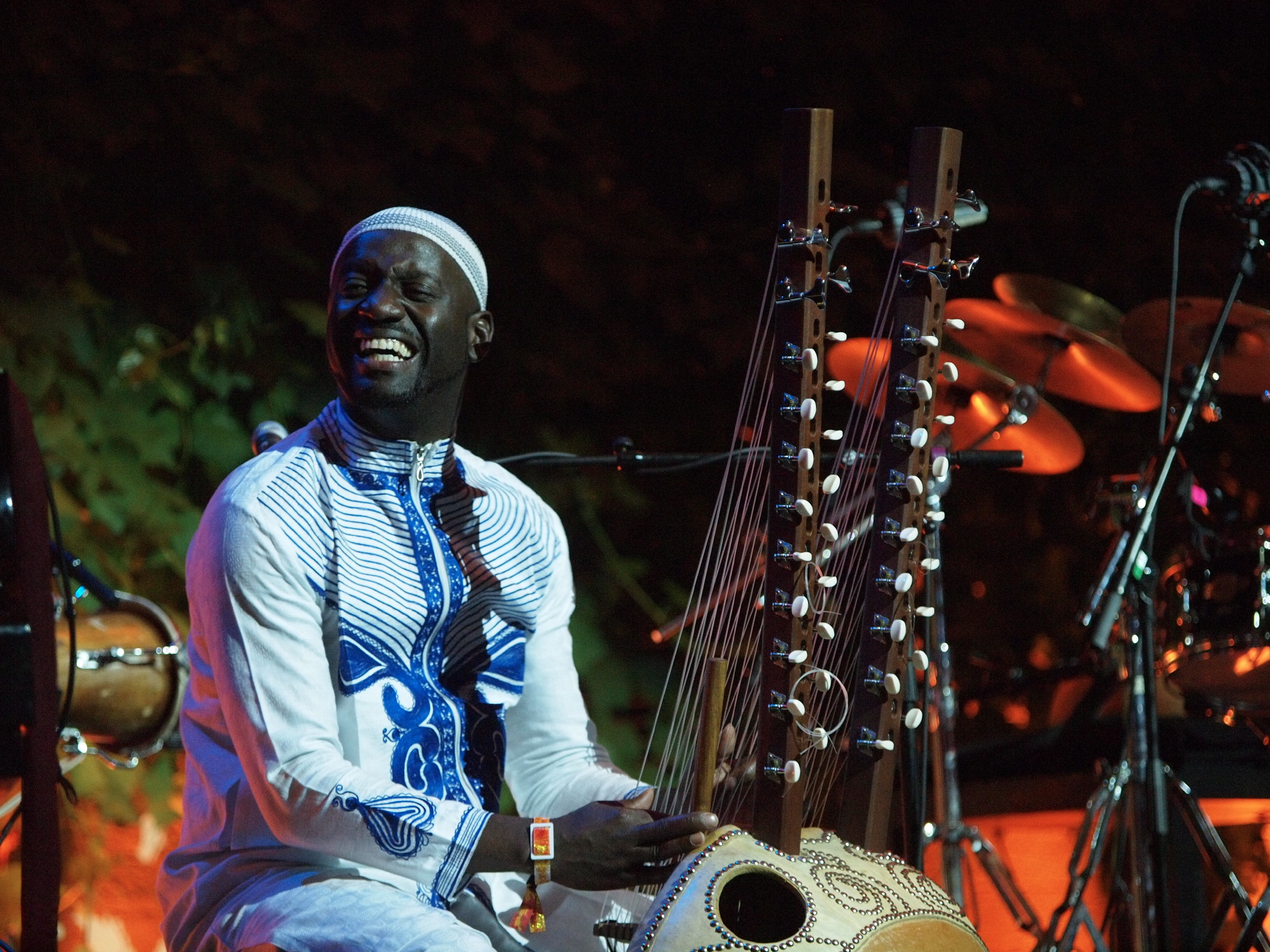 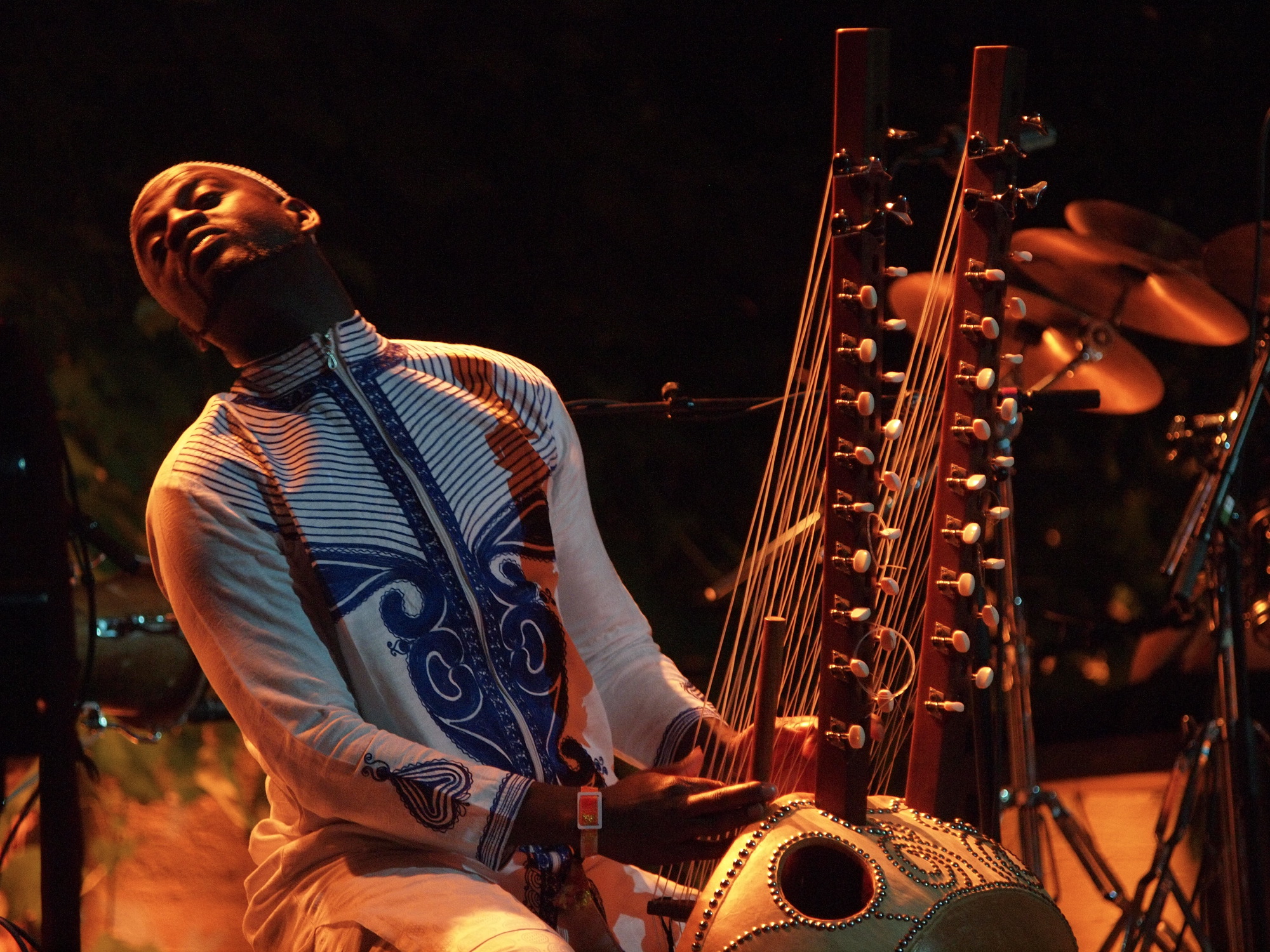 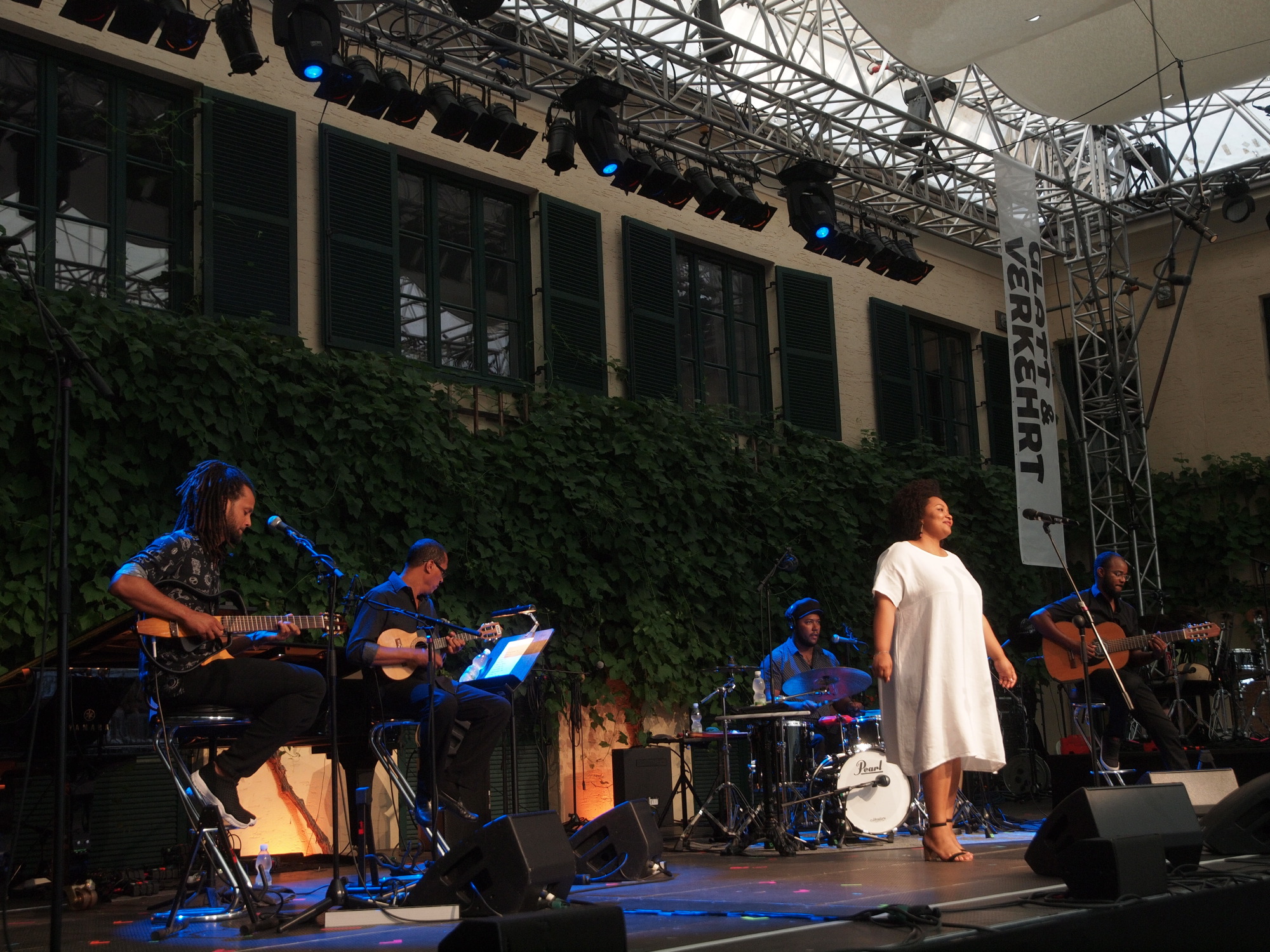 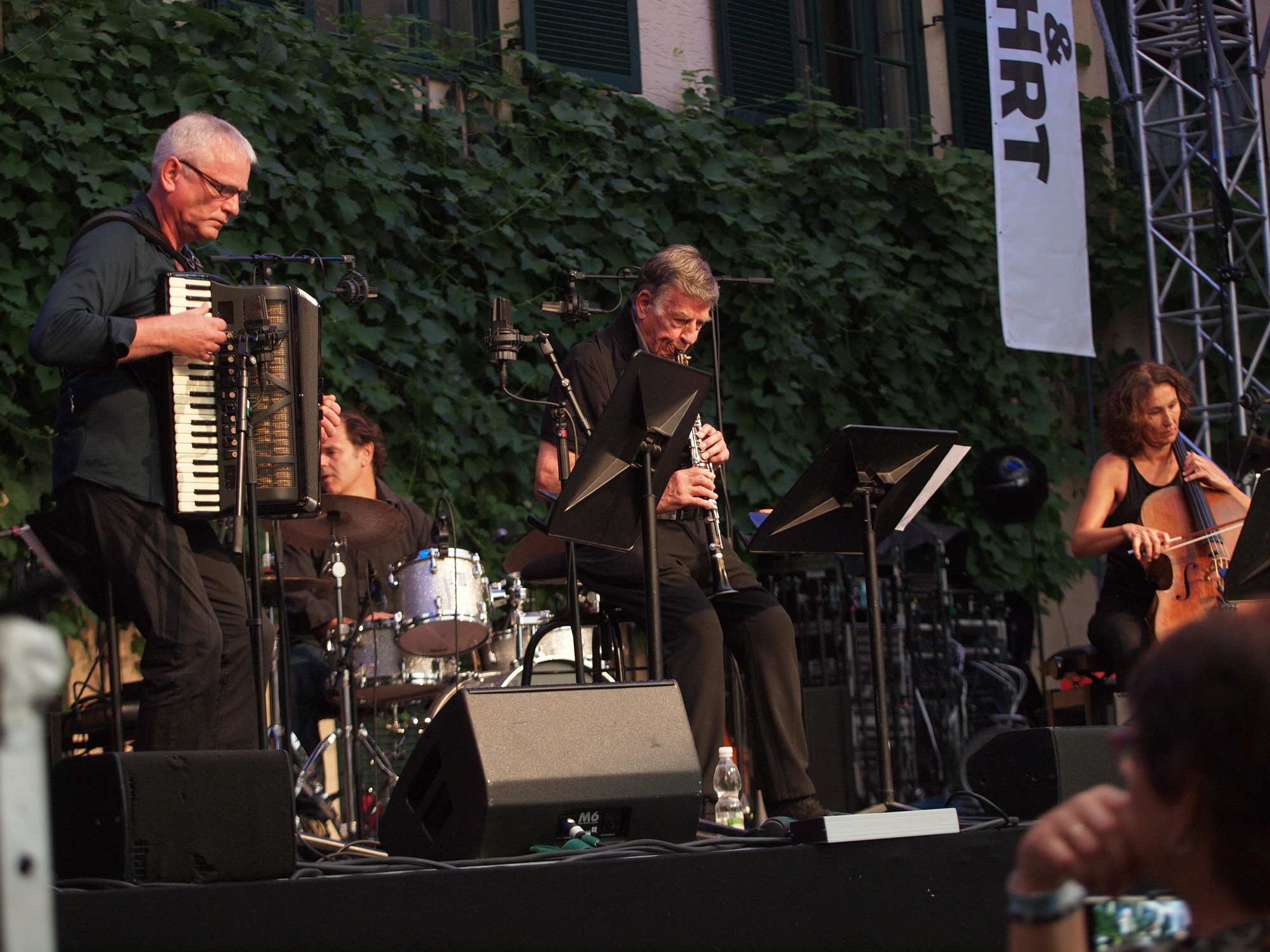 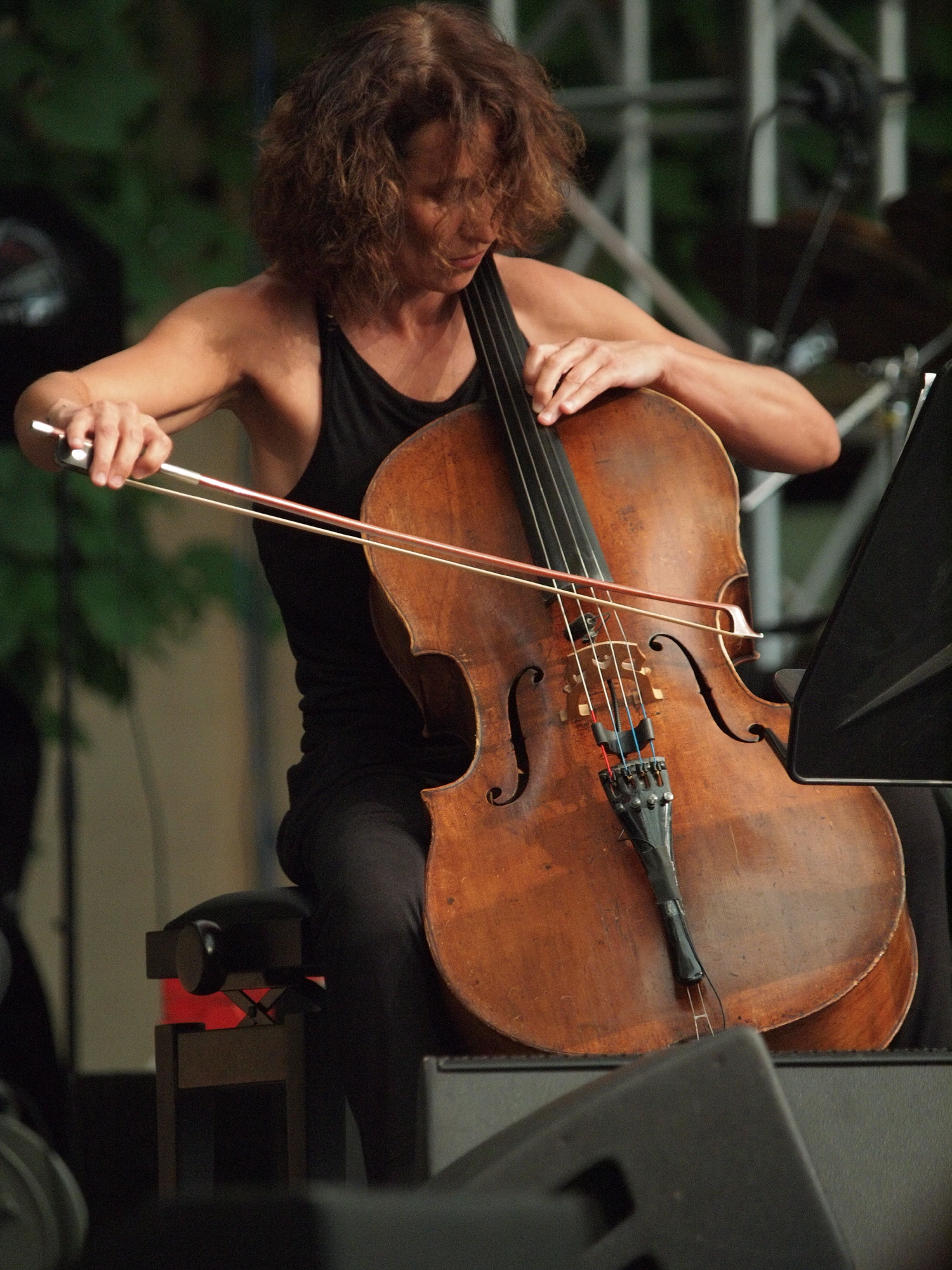 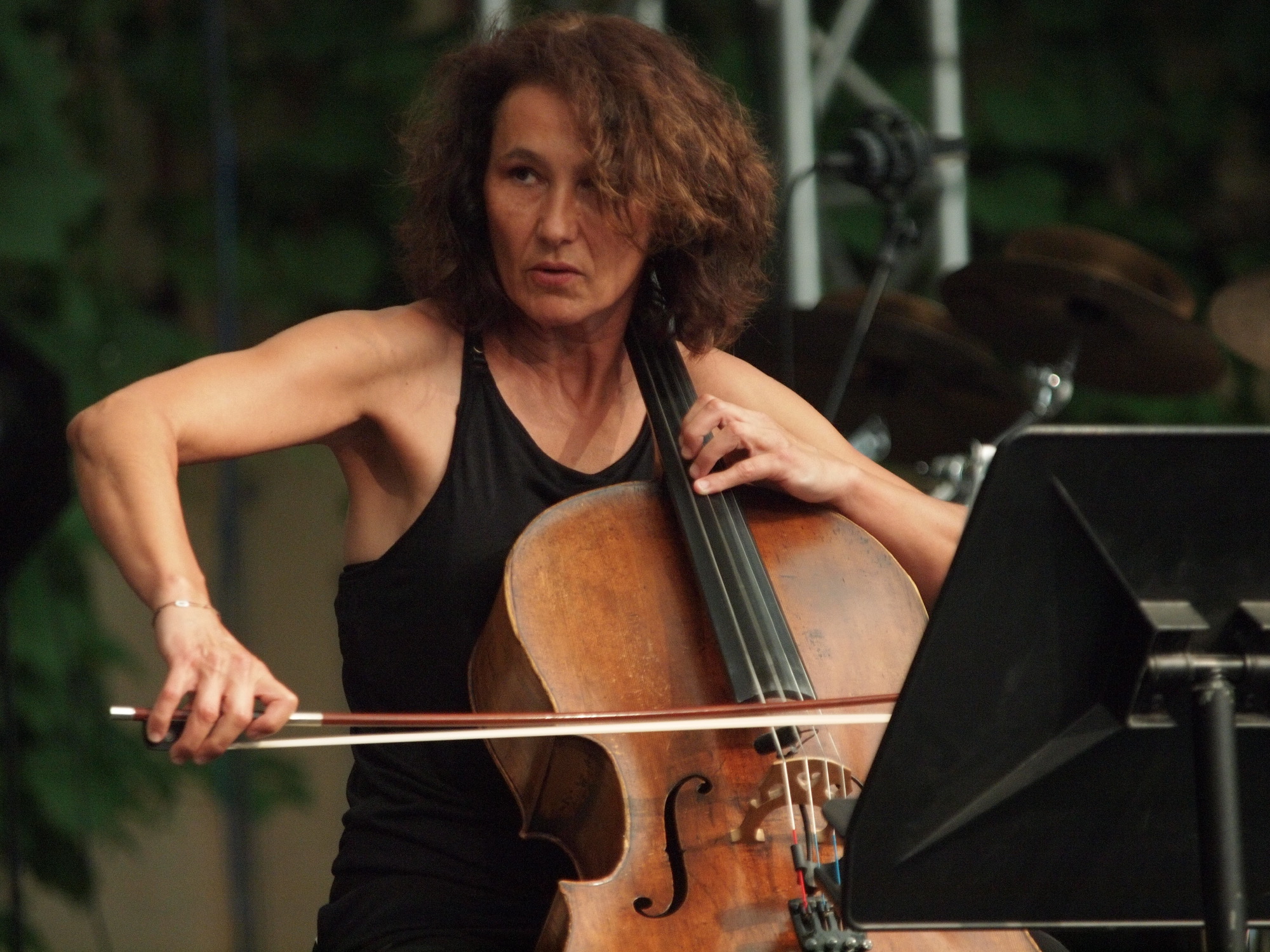 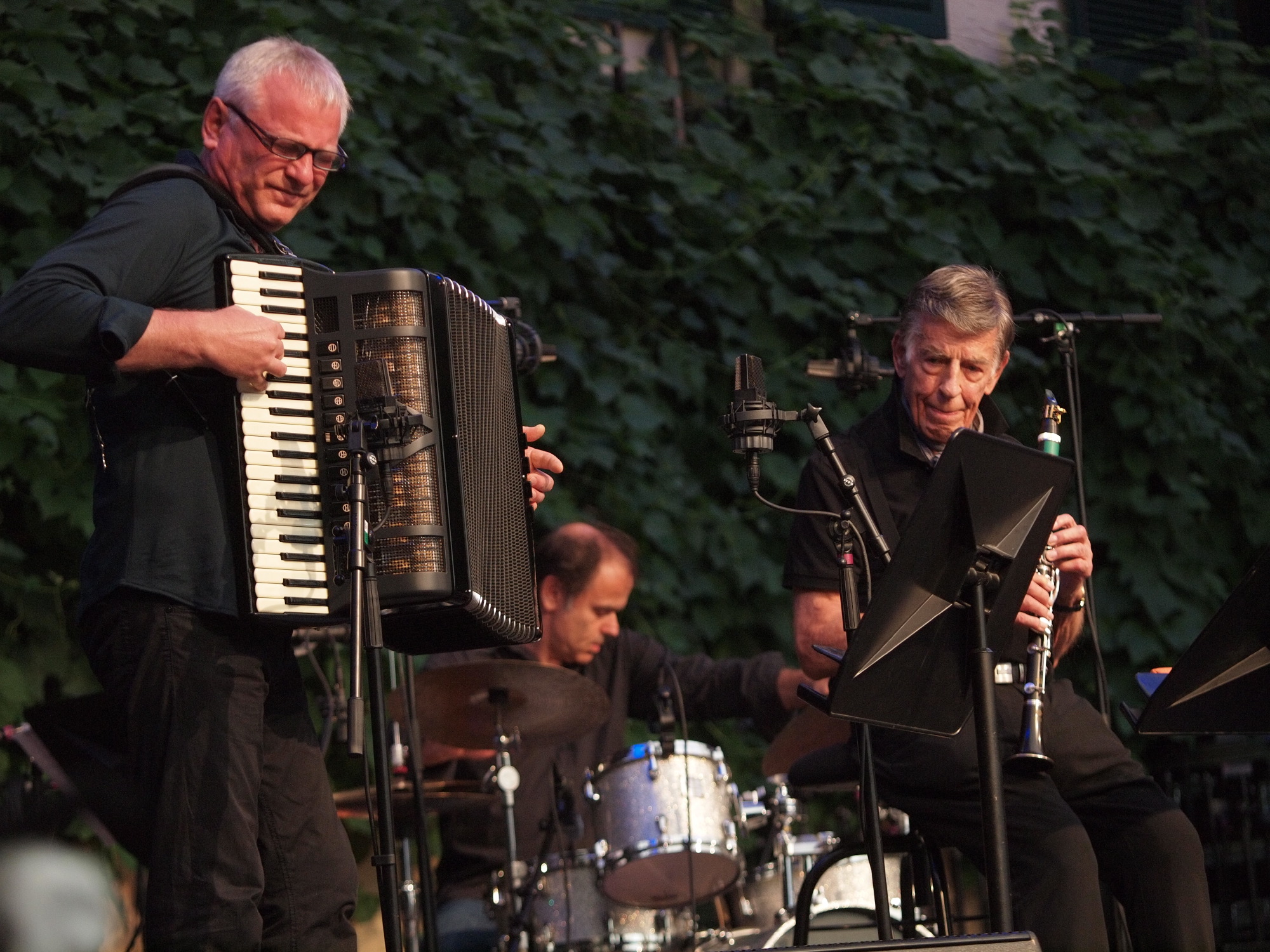 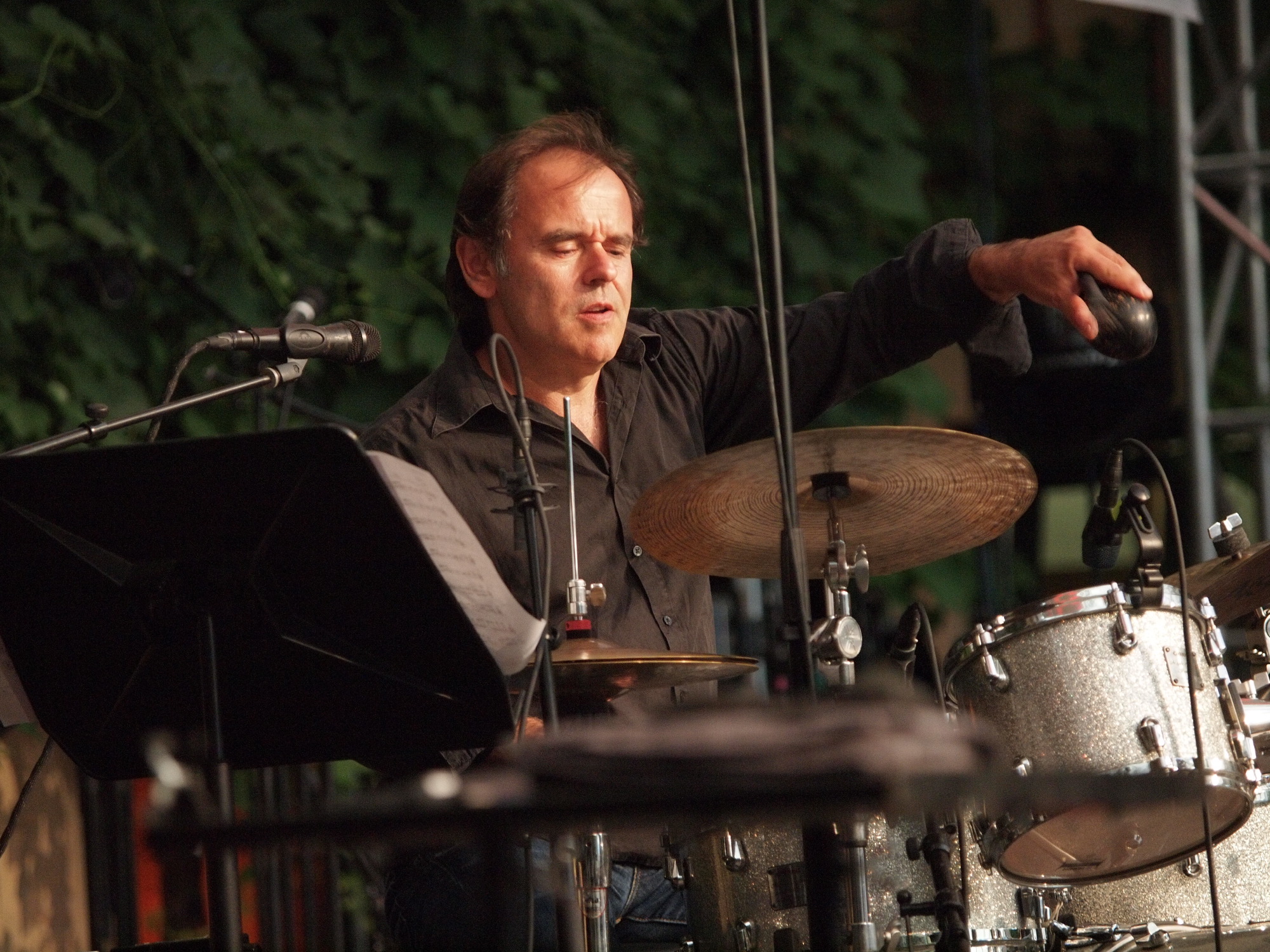 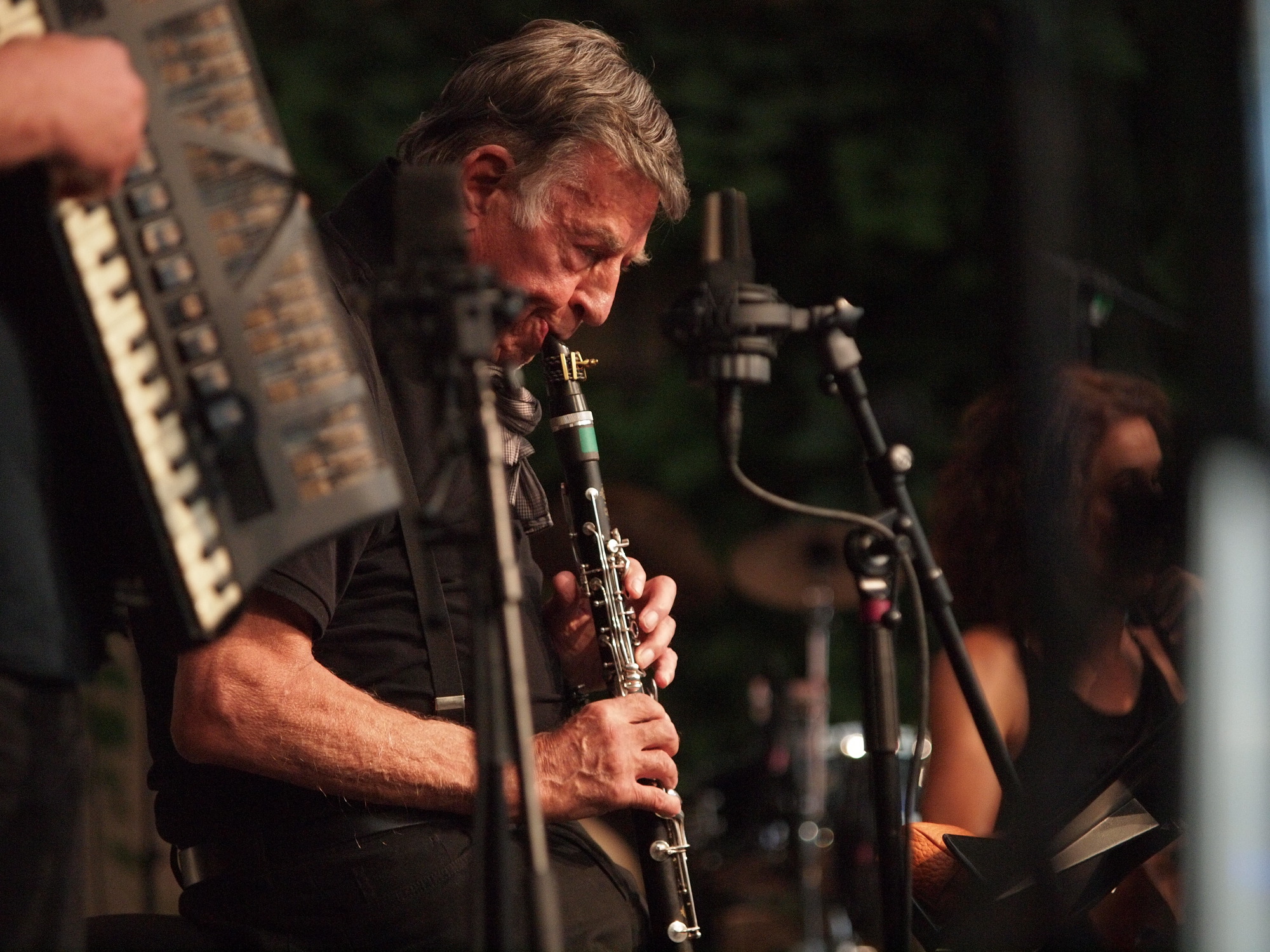 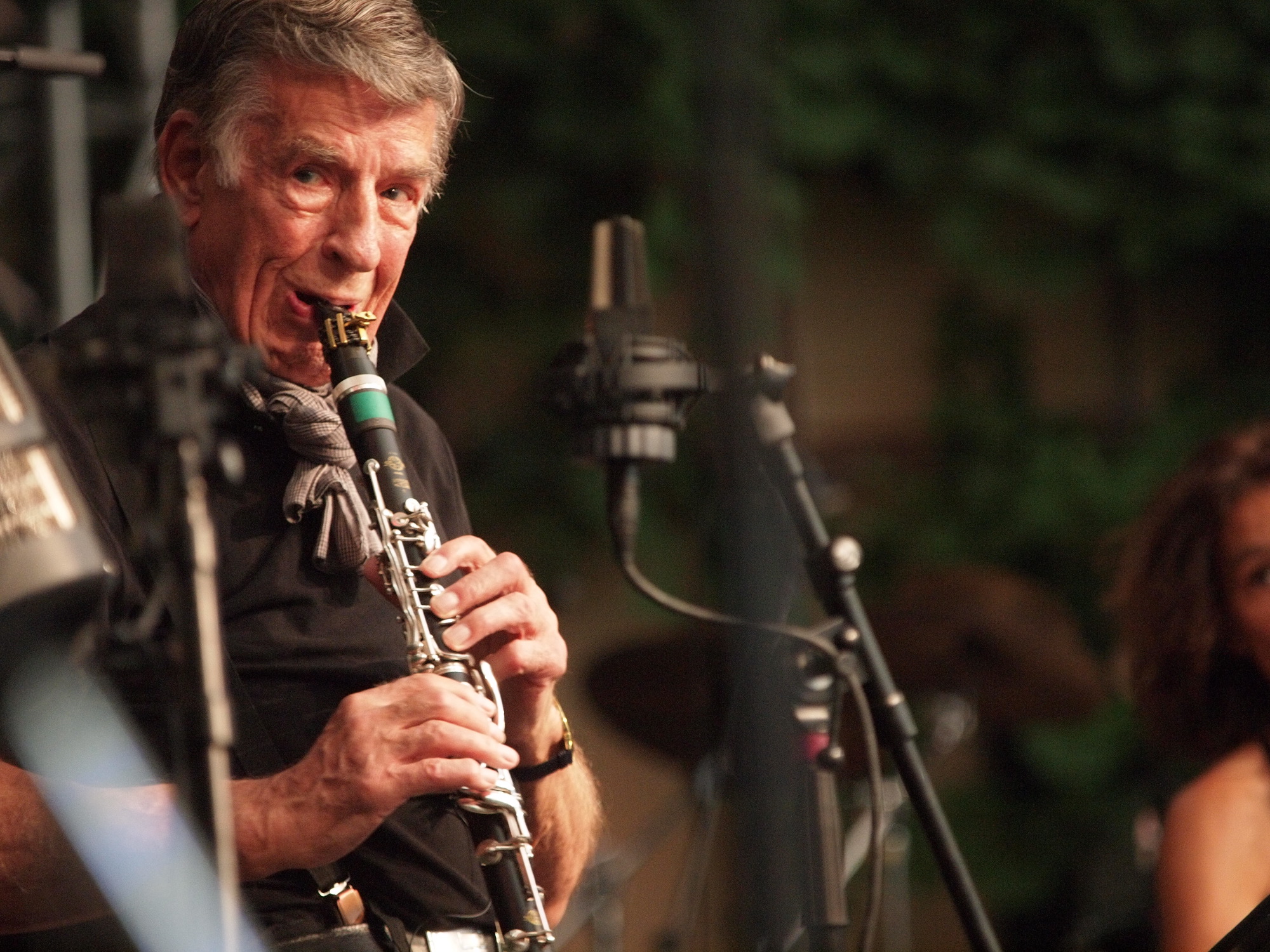 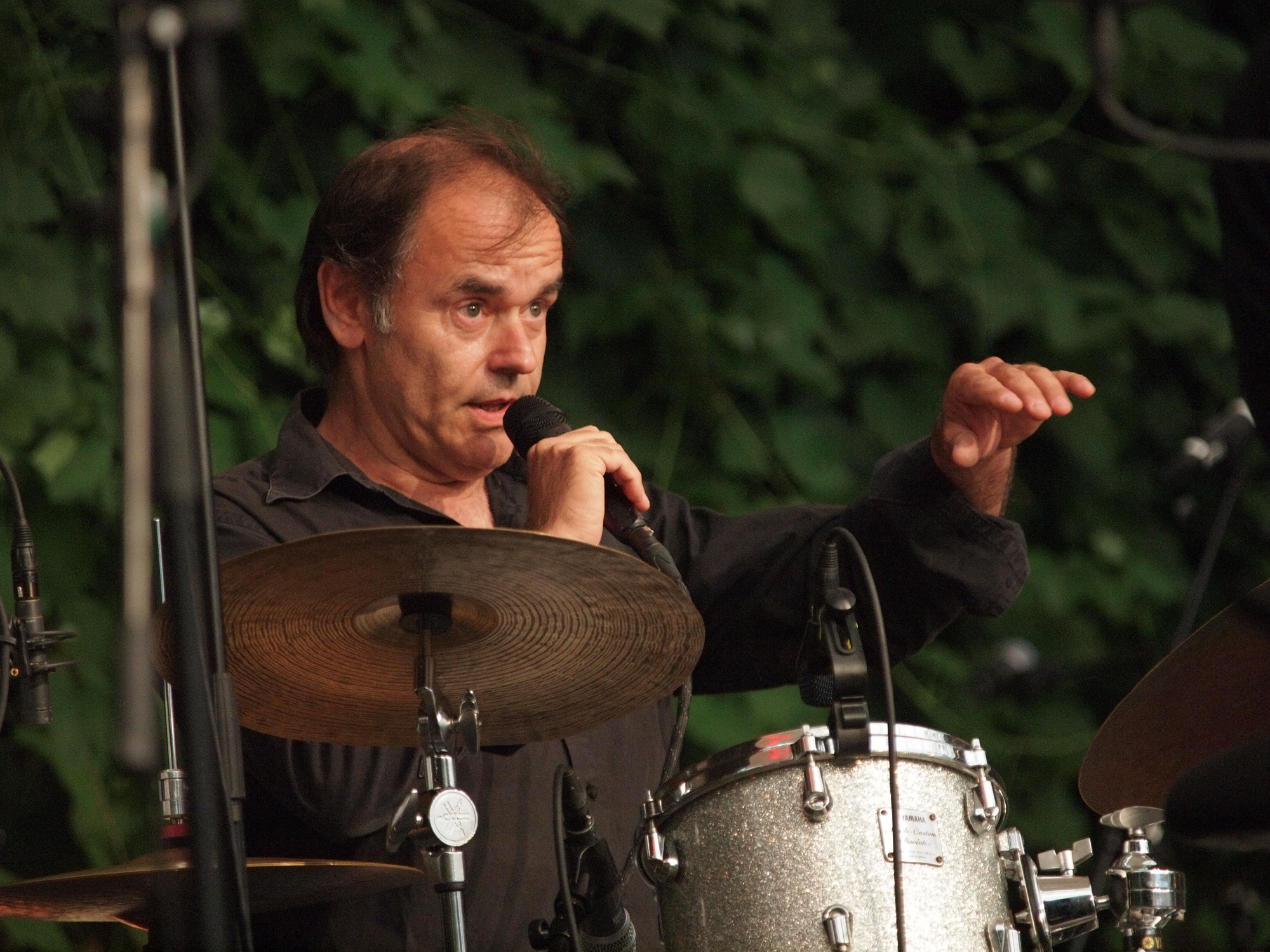 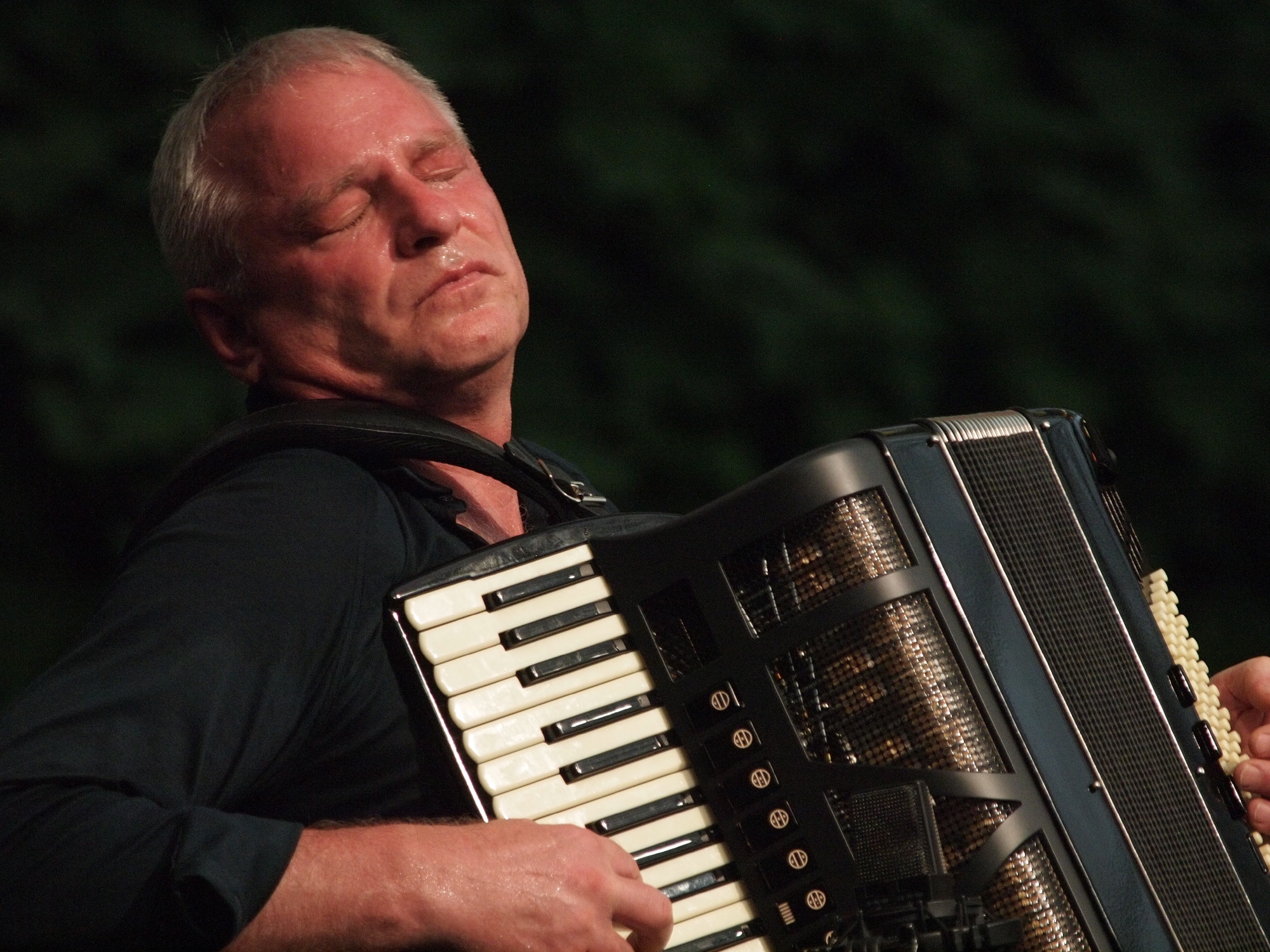 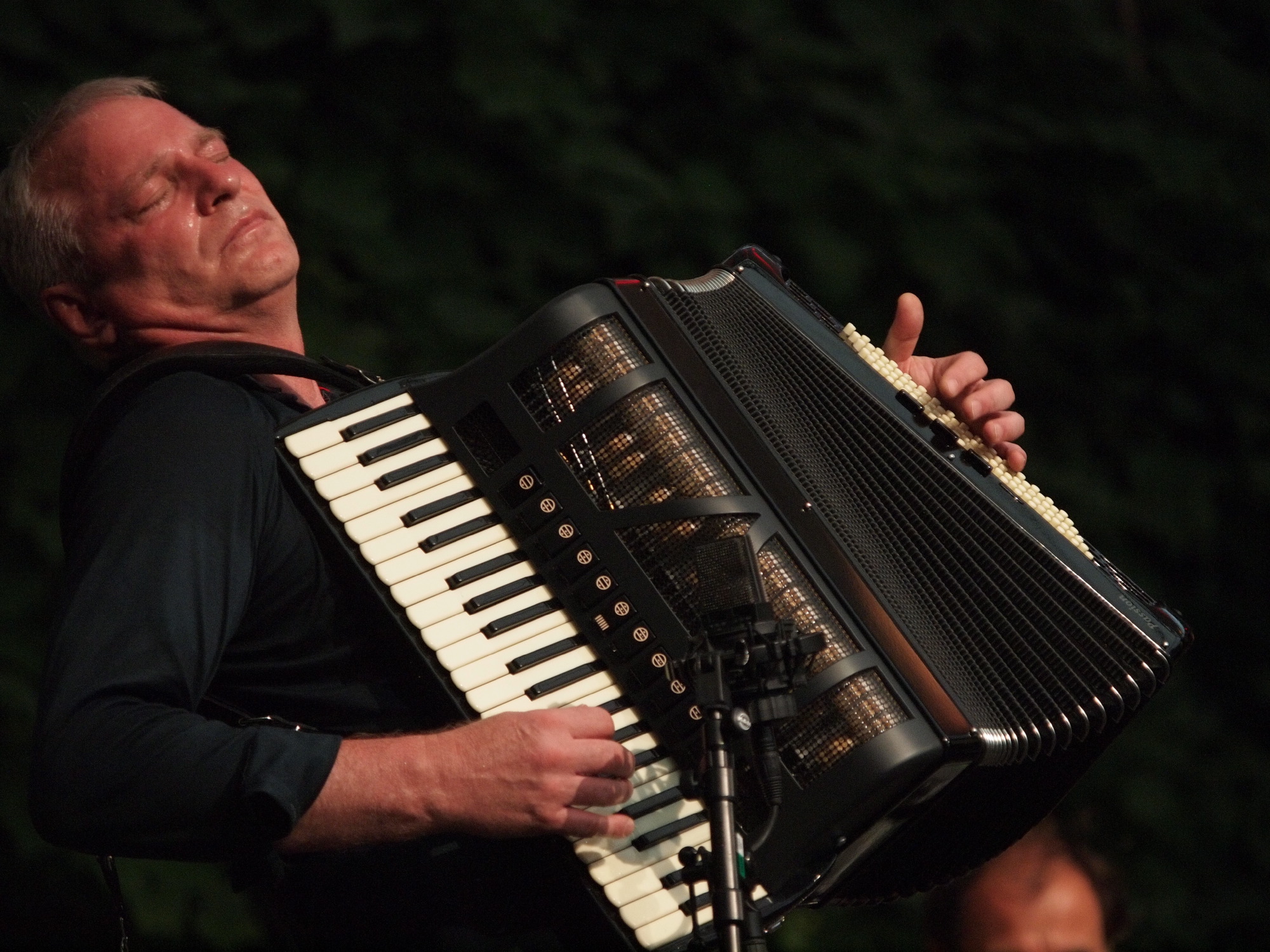 For every festival director or programmer the grand finale is both a dream and a nightmare. No matter how carefully it's planned, things can always go wrong, even if all the signs are right. For that reason, many festivals tend to play it safe. Some however, decide to make a bold statement and choose an unlikely artist for their very last slot. If it works, you'll end op with an almost mythological event that will live on in the memory of everyone present. So far, my most precious memory of such a closing concert is the one Lhasa de Sela gave at Sfinks in Belgium many years ago, but since last night, there's serious competition.

I'm rarely lost for words, especially if it comes to my field of expertise. But the final concert of Glatt und Verkehrt edition 2019 left me absolutely speechless. For an hour and a half pianist Omar Sosa, kora player Seckou Keita and percussionist Gustavo Ovalles did something that transcended music. Afterwards Sosa said: 'We were driven by spirits!' That may be so, but somehow I prefer to be in awe of what rapport, inspiration and spontaneity can do with musicians who have truly honed their skill to near perfection and are completely open to themselves, each other and their audience. For starters, there seemed to be hardly any preconceived plan. Of course they needed points of reference to start from, but apart from that they just seemed to surrender to the flow. And my god, was there ever a flow like this?! The magic just seemed to ooze out of them, as if they were possessed by benign spirits. If anything, this was a glorious meeting of minds, in which the music - no matter how virtuoso the performance or how irresistable the groove - was merely a vehicle. I'm sure that every single person in the audience experienced the feeling of being lifted up and transported.

Not moving an inch
I'm well aware that anything I can say about the other concerts on the final night, may reflect negatively on those artists. In the case of singer Lucibella from Cabo Verde, I'm not going to ameliorate that impression. There's no denying that Lucibella has a beautiful voice and that some of her mornas had a certain emotional depth, but as a whole the performance was too smooth and slick. The four piece band played like a well-lubricated piece of machinery but never moved an inch during the whole show. Unfortunately the MC had likened Lucibella to the late, great Cesaria Evora in his announcement, a comparison that only worked to her disadvantage.

Belying his age
But when it comes to the opening show, I'll put aside any reservation and can only say that I was highly impressed, not only by Klaus Paier - whom I only knew from older records and was looking forward to finally see perform live - but even more by his long time musical partner and his two special guests. Cellist Asja Valcic is a musician who very obviously gives all she has when she plays, and that includes not only great skill and technique, but also deeply felt emotions, sometimes even bordering on being ferocious. Percussionist Patrick Heral stole everone's heart when he let a seemingly trivial story about his daughter Mona very gradually 'morph' into a dazzling piece of voice percussion. But the one who impressed me most, was clarinetist extraordinaire Rolf Kühn, who belied his age (almost ninety!) with the sheer force, precision, open mindedness and agility of his playing.